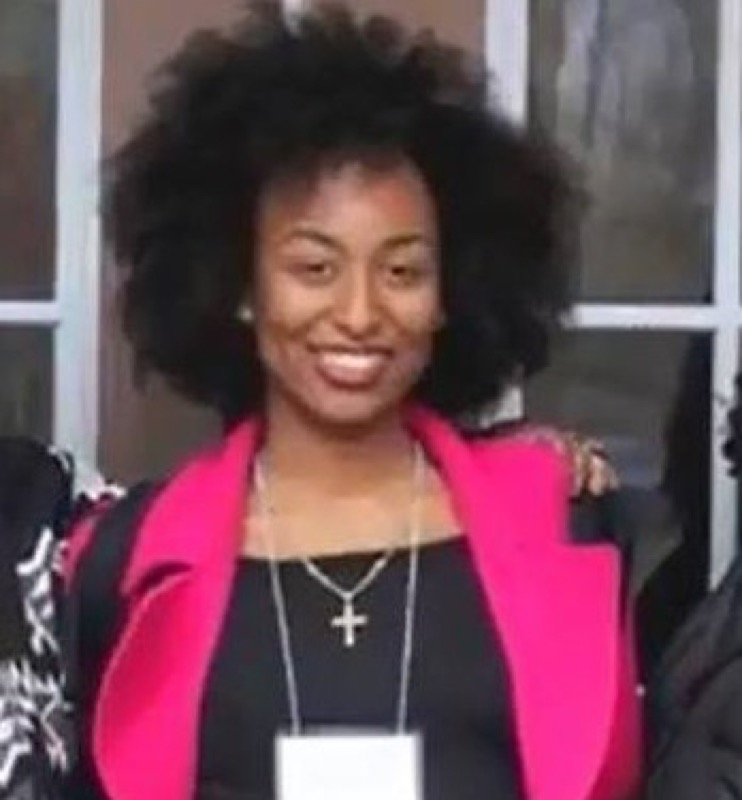 Ashley Harris is a spoken word artist, writer, and Virginia native who aspires to become a medical physician. She graduated from the University of North Carolina at Chapel Hill with a double degree in Hispanic Culture and Literature and Chemistry, with a minor in Creative Writing. Since her freshman year of college, she has aspired to spread the art of storytelling through poetry to different under represented communities across North Carolina. She competed in the former HBO spoken word series, Brave New Voices, in 2012, and competed twice in the National Poetry College Slam called CUPSI in 2013 and 2015. Her writings have been published by Aguas de Pozo, Aunt Chloe and Event Horizon magazine. She continuously works to combine her craft of writing with her love of medicine and science. Under the supervision of Alexander Craft and Gustavo Esquina, Harris will work in Portobelo during the summer of 2015 to transcribe and translate oral history interviews for Digital Portobelo as well as conduct one original interview.